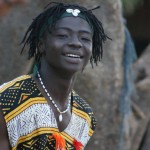 Originally from Mali, Drissa Diarra spent his childhood in Côte d’Ivoire. Initiated at an early age to traditional instruments, he accompanied his uncle and his brothers in the Ivorian cabares (traditional, local taverns where they sell millet beer), playing the bara and djembe. He continued to refine his skills at traditional festivals, weddings, baptisms and other ceremonies. In 2003, back in Mali, he packed his suitcase and headed for Segou, working as a mechanic by day and playing with the group Pawari in the evenings at Segou’s bars and clubs. In 2005, he joined Bassidi (their maternal grandmothers are sisters) in Bamako and devoted himself entirely to music while respecting and perpetuating the traditions of his ancestors. Since 2012, Drissa occasionally accompanies Yaya Coulibali (Mali’s internationally renown puppeteer) on the balafon.

Our latest album, Denbagnuma, has now been released online. This album is distributed by Ditto Music and is available on iTunes and most leading online stores. See Discography for more information on this release. 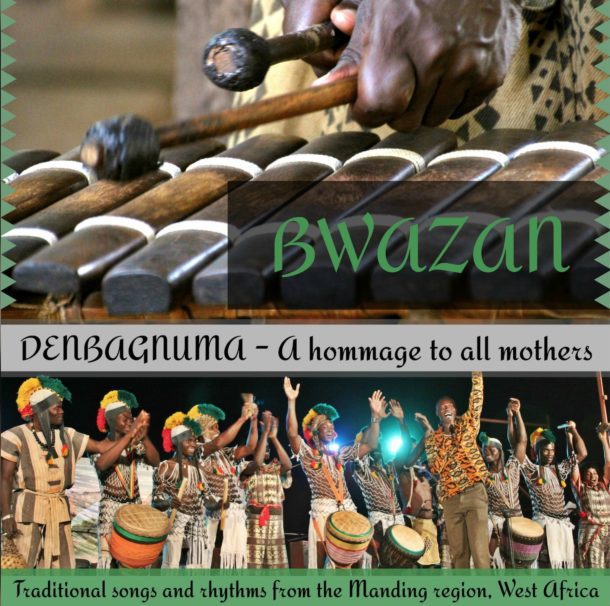 To make a booking or for more information please contact us via our Contact Us page, or write to us directly at bwazan@bwazan-mali.com.           For more information about Bassidi Koné (Bwazan's director), please visit his website at bassidikone.com.